Footpad tops a strong Irish-trained entry of 14 among a total 54 possibles for the Betfair Hurdle at Newbury on February 11.
The richest hurdle race run in Europe, with £155,000 on offer, it was last won by an Irish-trained runner in 2005 when Essex claimed the spoils for Michael O’Brien. 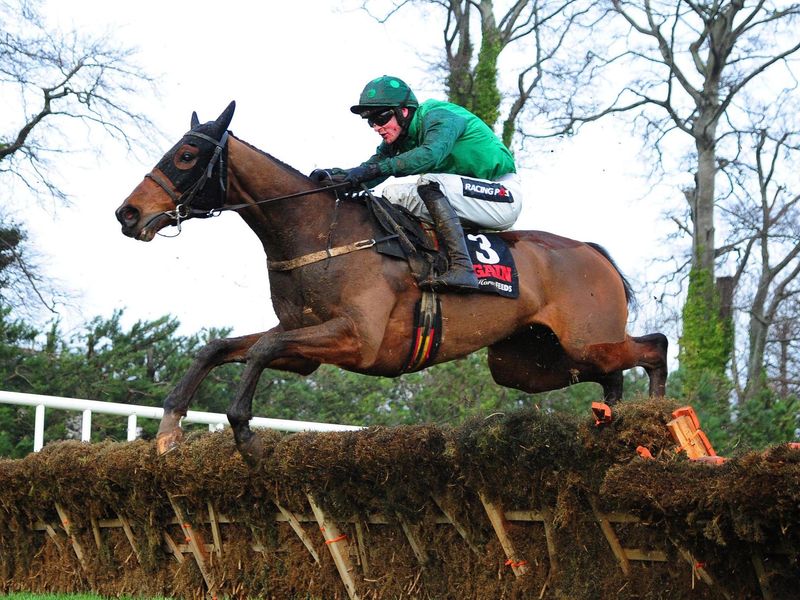 Willie Mullins has entered eight, including Grade One winner Footpad, while Gordon Elliott has four to choose from, topped by Mick Jazz.
Nicky Henderson has won the race more than anyone and can chose from L’Ami Serge, Hargam, Discours d’Un Roi and Consul de Thaix.
Paul Nicholls has Modus, Zubayr, and the 10-1 ante-post favourite with the sponsors, Movewiththetimes.
Swinton Hurdle winner Gwafa has been given an entry by Paul Webber.
Ballyandy, Winter Escape, Ch’tibello and Wait For Me are others to catch the eye.
Meanwhile, Brian Ellison’s progressive stayer Definitely Red is among 46 entries for the £80,000 Sky Bet Chase at Doncaster on January 28.
The eight-year-old showed he was still on the upgrade when running out a smooth winner of the Rowland Meyrick Handicap Chase at Wetherby on Boxing Day.
Definitely Red is a 12-1 chance with the race sponsor, who make Regal Encore their favourite at 10-1.
Anthony Honeyball’s charge bounced back to his best with victory in the three-mile Listed Silver Cup at Ascot last month.
Paul Nicholls has eight entries as he tries to win this race for a third time after having been successful with Colourful Life (2005) and Big Fella Thanks (2009).
Among his hopefuls are Saphir Du Rheu, Scottish Grand National scorer Vicente and Virak, a winner over the course and distance.
Colin Tizzard has three possibles in Sandy Beach, an easy winner at Newbury, Sizing Codelco and Third Intention.
The first two home 12 months ago, Alan King’s Ziga Boy and Coologue, trained by Charlie Longsdon, figure in the list, while the latter also has Long Lunch.
Other entries include Neil Mulholland’s Southfield Royale, Jonjo O’Neill’s Go Conquer and Calett Mad from Nigel Twiston-Davies’ stable.
The weights will be revealed on January 18.
BEST OFFER